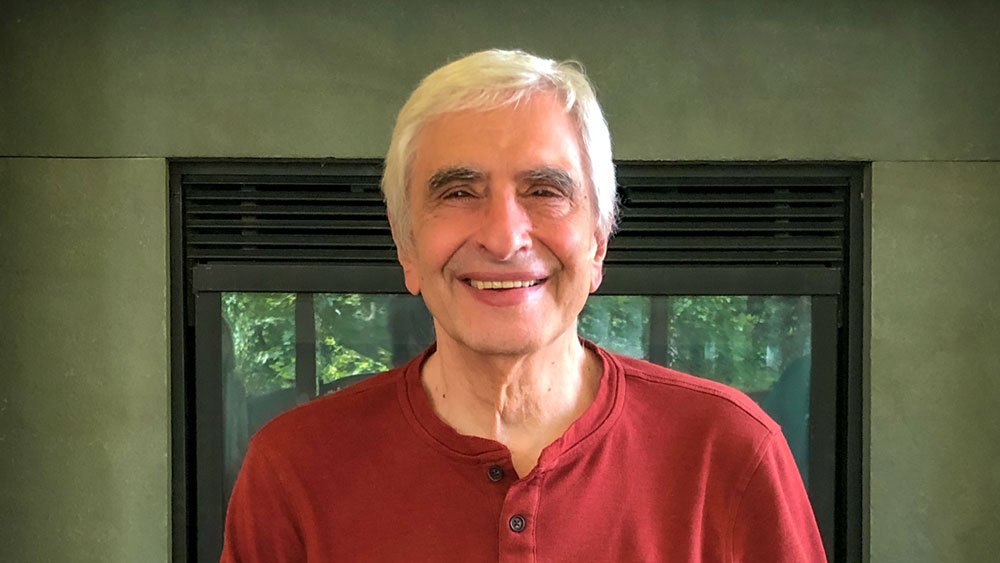 Stuart Perrin, an American spiritual master of Kundalini Yoga, has been quietly teaching small groups of students around the world for the last five+ decades. Stuart was a direct disciple of Swami Rudrananda (more commonly known as Rudi), and studied with him for six years. In 1973, Rudi died in an airplane crash, and Stuart was one of three survivors.

Stuart Perrin was born August 10, 1942 in the Bronx, New York. The first child and only son of Sylvia and Michael Perrin, he began his spiritual quest at the age of sixteen. Sitting at his father’s deathbed, he was shocked and awakened to a simple reality. “Why,” he asked himself, “is it the first time I’ve seen my father in such a profound state of inner peace? Why did he have to wait till the last moments of his life to be filled with so much love and serenity?”

Stuart realized he’d have to find someone to train him in deep meditation practice. His search for a spiritual teacher took him to Europe, Africa, Mexico and all over the United States. 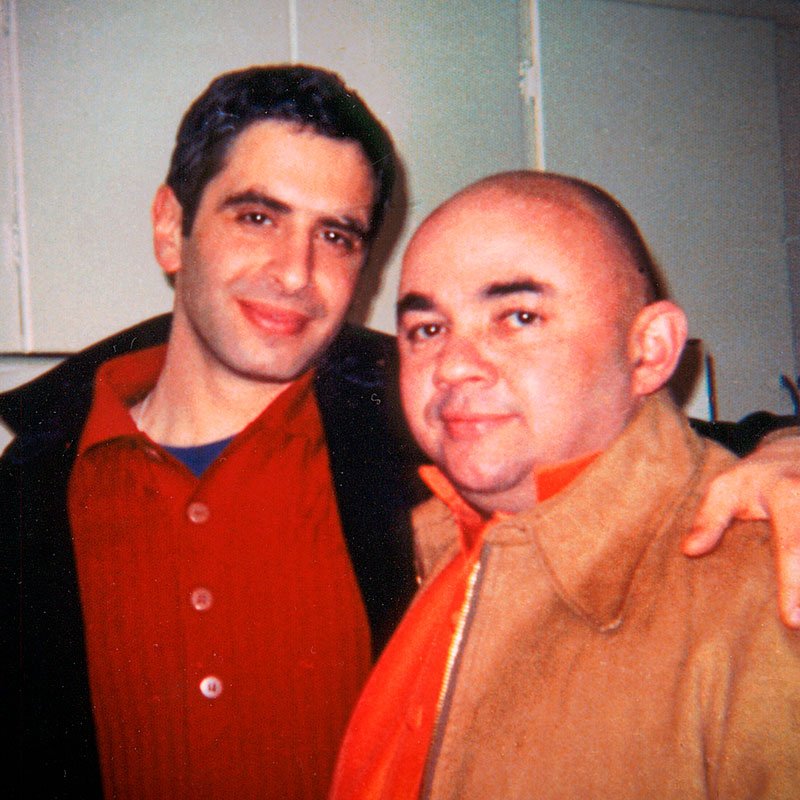 Stuart spent nine years looking for a master only to find him in his hometown, where he met Rudi who trained Stuart in the fine art of deep inner work and Kundalini Yoga. “What did you see when we first met?” Stuart once asked Rudi. Rudi answered, “I saw my spiritual son lost in the universe. I pulled you in the door of my shop.”

Stuart’s training with Rudi was filled with profound and ancient teachings, “streetwise yoga”, humor, and more than a few sword strokes to the ego. “See that weed in the sidewalk crack. It’s got more life in it than you,” Rudi once said to him while they were walking on a Manhattan street when Stuart complained to Rudi about his living situation. After four years of intense training Stuart became a teacher in Rudi’s lineage. Besides the formal technique of deep inner work, a technique that uses the mind and breath to strengthen the chakra system and build a link between the spiritual practitioner and Higher Creative Energy in the Universe, Rudi taught Stuart the necessity of using spiritual work in everyday life. “We must live here and there at the same time,” Rudi told him. “If we don’t master day to day living, we never work out our karma. We are never free.”

Stuart taught meditation at Rudi’s New York City center for two years. Then Rudi asked him to teach at a newly-formed meditation center in Denton, Texas. While in Texas, Stuart started meditation programs for hungry and homeless people, for people in prison and ex-offenders, addicts and ex-addicts, the elderly, high school students, and other people in all walks of life. He also initiated devoted disciples into the mysteries of inner work, and he, in turn, created new teachers of meditation.

In February 1973, Stuart and Rudi were in a plane crash in the Catskill Mountains, a plane crash that took Rudi’s life. “I never feel he is gone,” Stuart wrote of his guru. “When I wish to be with him, to learn from him, I just open my heart. He is there, sitting, smiling, sharing his teachings. The moment he died, I felt his soul pass into me.”