Esoteric thoughts about Tantra dull in the light of practical living. There’s no greater “guru” than life, itself, and its ability (or inability) to unify conflicted and tangential thoughts and emotions. The Yin/Yang is no longer abstract terminology, or a chic word used in conversation. It becomes a living principle made more concrete by conscious recognition of the miraculous in daily life. Though we undergo flux and change every moment (whether we admit it or not), rarely do people make a conscious effort to embrace it. Rudi once told me: “We either suffer consciously or we suffer like schmucks.” Meditation practice helps us to complete cycles and asks us to change. It transforms one’s inner life and develops a chakra system that enables us to maintain internal balance.

Rudi once told me: We either suffer consciously or we suffer like schmucks. Meditation practice helps us to complete cycles and asks us to change.

The human mind clings to familiar patterns, fears the unknown, and traps people in landscapes (or cityscapes) of banal, well-traversed terrain often filled with contempt and boredom; and the old never relinquishes its position to the new. It avoids the unknown and caters to petrified icons that refuse to alter their course.

Most people fear things outside the realm of the familiar… a fear that’s rooted in death… a fear of letting go… of surrender… of stepping into the unknown, and they create graven images that don’t threaten their own view of the world. Their connection to the spectacle of creation barely exists. Human beings fear both life and death and are incapable of dealing with either. They project distorted images of reality and gaze at their own projections through a glass darkly. Unable to embrace change, they latch onto the familiar and discard the wisdom of people whose vision quest differs from their own, people who seek light and love through internal change and non-acceptance of duality… 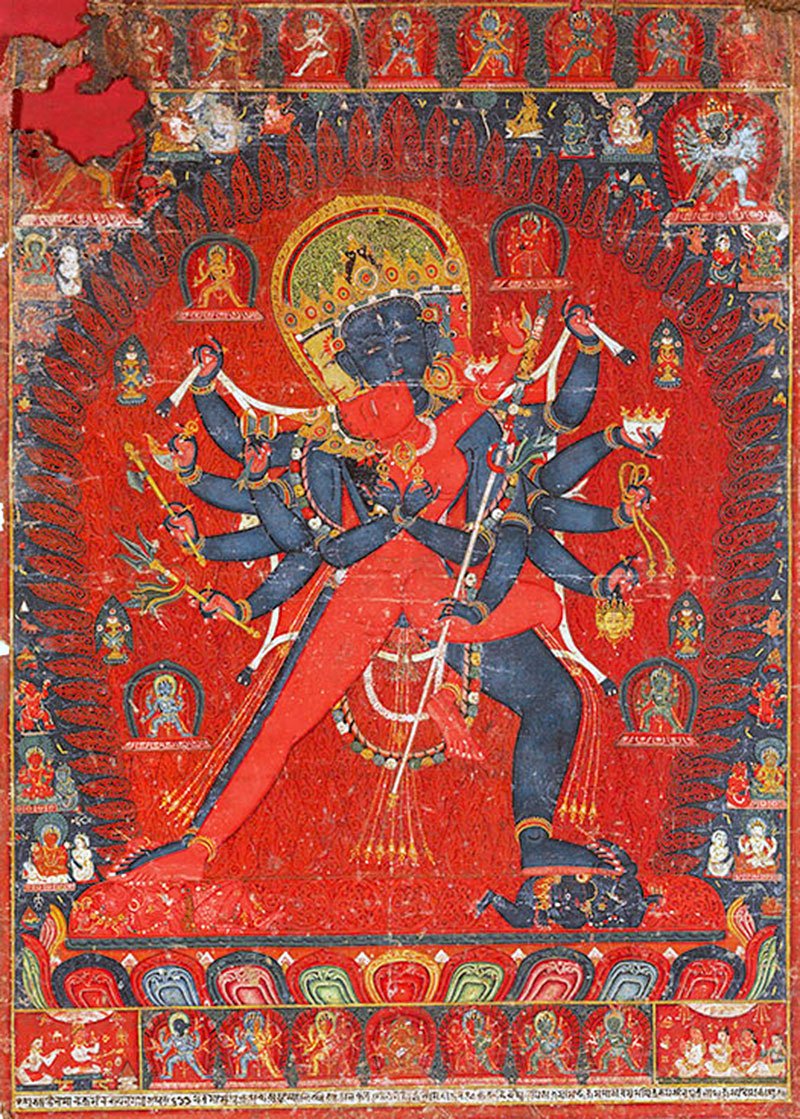 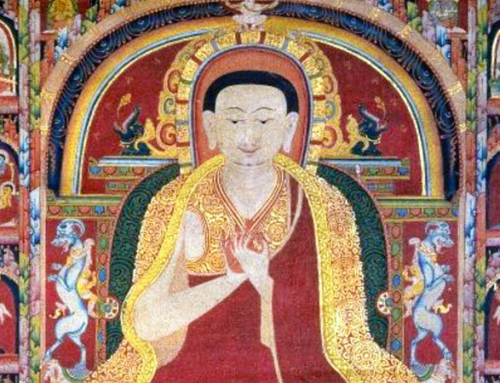 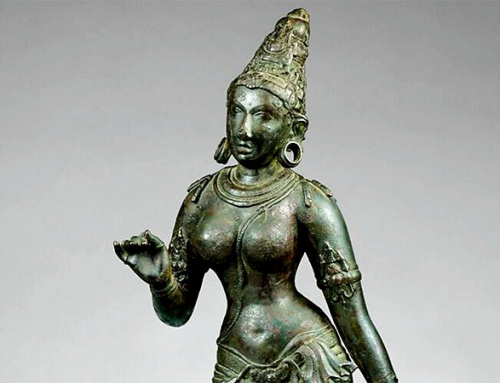 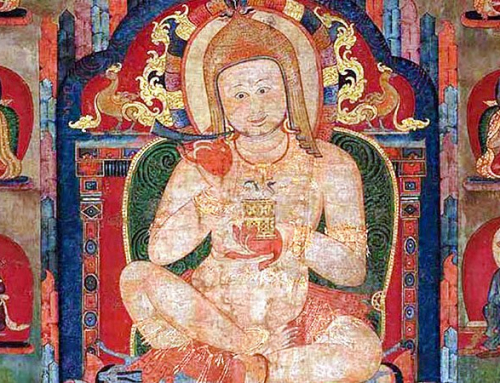 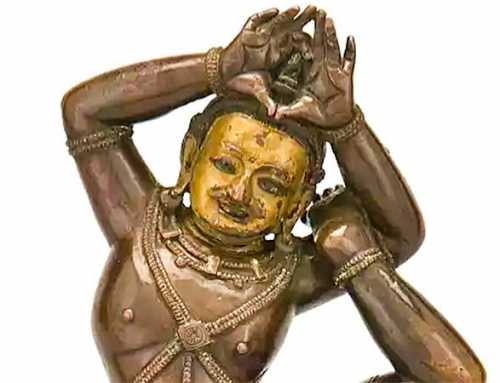