“Climb Mt. Fuji, Oh snail/but, slowly, slowly,” Japanese Zen monks tell their disciples. Have patience. It takes time for an apple to ripen, for winter to end, for a mother to give birth.

Deep meditation practice lightens the intensity of our emotional, mental and sexual load. An internal fog lifts and we can distinguish illusion from reality. We develop lightness of being and a life full of gratitude for the air we breathe.

Tantra transforms the mundane world into a sacred manifestation of God’s energy, a magical kingdom that reveals mysteries of the profoundest sort. The deeper we go in meditation; the chaos of mind and emotion no longer weigh us down.

If we draw energy from the Hara to the sex chakra to the base of the spine, lower elements of life dissolve into the force of Kundalini. The soul force of a human being rises from the base of the spine to the crown chakra. When the crown chakra (the thousand-petal lotus) opens, the soul of a human being connects with the universal soul, a pathway to the source of creation. A sacred marriage takes place, one in which the universal soul channels an energy force into the chakra system of the meditation practitioner. It channels wisdom, knowledge, joy, love, foundation, balance, and heals whatever remnants of chaos exist inside a person. He or she can now live in the world and be free of the world at the same time. When the cycle of birth and death disappear from one’s consciousness, the highest level of Tantra is attained, and chaotic inner lives are transformed into open hearts and spiritual enlightenment.

The clearer one’s internal vision, the less reliance there will be on illusion’s play of shadows. The Tantric practitioners live at the center of God’s creation and day-to-day reality reflects the mundane transformed into the sacred. Fear and anger dissolve into love and compassion and no amount of intellectual study will create an obstacle-strewn path to spiritual enlightenment. Years of meditation practice, great discipline, mastery of internal chaos, and the development of a strong chakra system will allow spiritual seekers to find a path to freedom… 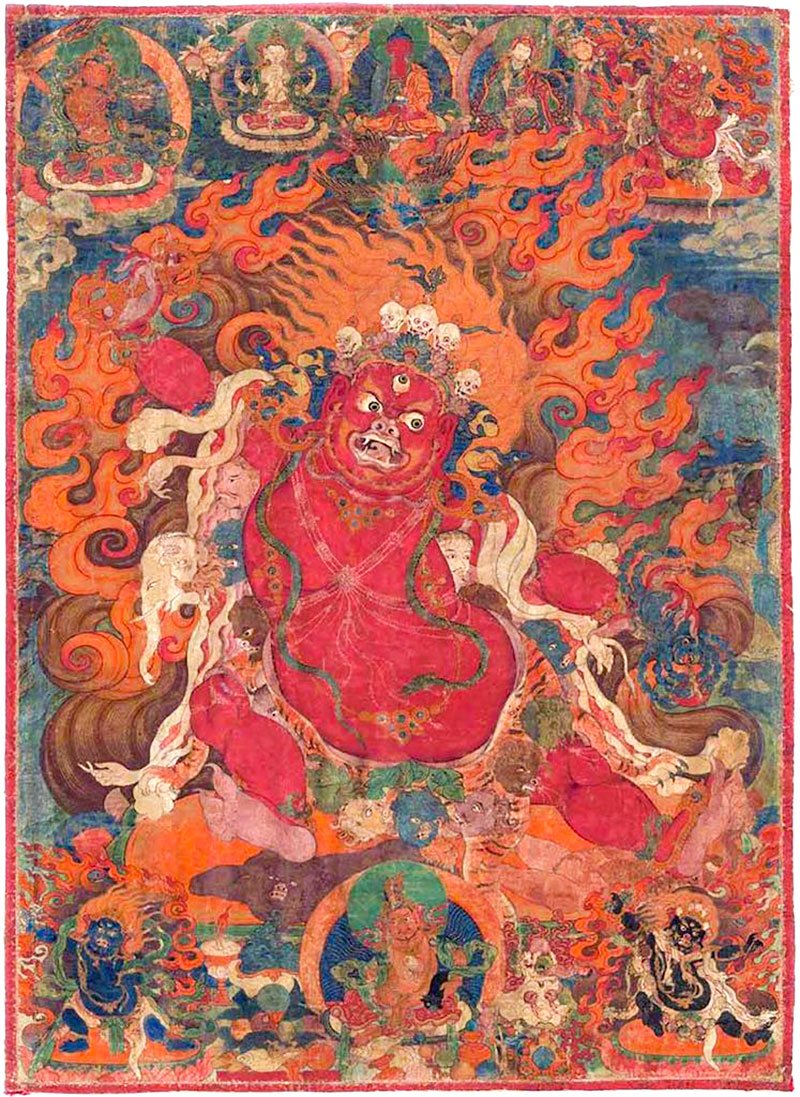