The word Tantra brings to mind images of Buddhist deities and Mahasiddhas in union with their female consorts (yab-yum); it brings to mind the playful and sometimes erotic stories of Krishna, Radha and the Gopis rendered in Indian miniature paintings; and the temples at Khajuraho, India, where medieval stone statues of Hindu gods and goddesses fornicate in every imaginable position. These artistic images are subtle and mysterious expressions of a highly evolved meditation practice that uses sexual energy to transform lower elements of life to activate Kundalini. It’s not something that can be taught through lectures or books. It becomes part of consciousness after years spent developing a chakra system that’s strong enough to stay open to spirit – an essential element of meditation if we want to move closer to enlightenment.

Sexual energy is the energy of birth as well as internal rebirth. Mastering that energy is an important step on the path to enlightenment. When a meditation practitioner draws energy through the sex to the base of the spine, there’s a union of masculine and feminine, the lingam and the yoni, Siva/ Shakti, call it what you want, but this union creates a refined energy field that awakens Kundalini and allows our consciousness to connect with the transcendental. The human is transformed into the divine, and slowly, the ego, the energy of mind and emotion, all dissolve into nothingness. Kundalini rises and enters the crown chakra. There it gathers (like the often seen bump on the Buddha’s head) until the crown chakra (thousand petal lotus) opens and the soul of a human being becomes one with the universe. Tantra is the key to this. The conscious use of sexual energy transforms lower elements of life into a force that connects the human with the divine. 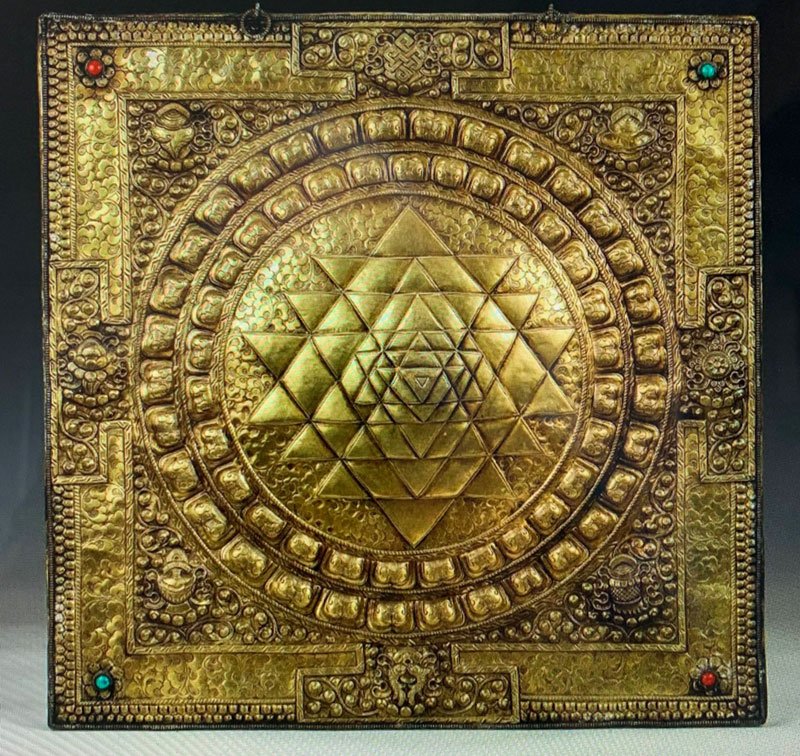